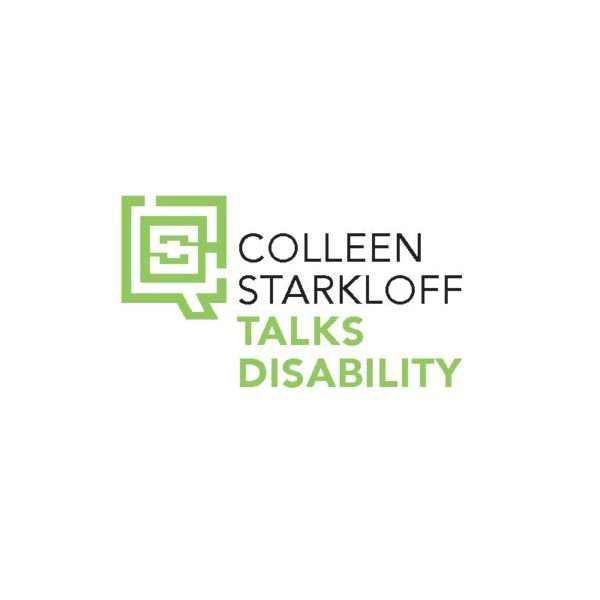 ADA 28 Years Later: As Strong and Powerful as Our People

On July 26, 2018 we celebrate the 28th anniversary of the Americans with Disabilities Act (ADA) of 1990. ADA guarantees us protection from discrimination in employment, state and local government buildings and programs, public transportation, communication (for blind or deaf people), public accommodations such as grocery stores, parks, hotels… just about any place you would frequent today.

My late husband, Max Starkloff, and I began working in 1973 to create community access that would free people with disabilities from institutions and isolation so that they may live independently in their communities. The promise of the ADA is full community integration and competitive employment. Though we’ve made great progress toward this promise, we still have a long road ahead of us.

Physical barriers that prevent Americans with disabilities from gaining equal access have been eliminated, but attitudinal barriers remain strong. Stereotypes about disability – whether it be that we are sick and weak, objects of pity, or inspirational superhumans – these imposed labels fail to recognize one essential fact: we are PEOPLE FIRST.

We tirelessly fight this epidemic every day at the Starkloff Disability Institute. Our programs give jobseekers with disabilities the skills and confidence they need to compete in the competitive job market and give employers the understanding and training they need to accommodate a more diverse workforce. We are inspiring the next generation of workers to dream big about their future careers where they can inherit the full promise of the ADA.

ADA has held strong for nearly three decades, despite relentless attacks from legislators, who ironically, now benefit from its protections. But as Americans with disabilities, we stand strong to defend our Constitutional right to life, liberty, and the pursuit of happiness Today I am in Washington D.C surrounded by 1,000 people with disabilities from across the nation. We gather each year on the anniversary of the ADA to remind Congress that people with disabilities will unite to defend our civil rights. The ADA is strong – because the people it has freed are strong.

As I spend this week talking to Congress and national disability rights leaders, I want you to start talking too. It is time to elevate the conversation and get everyone talking about disability. You’ll be hearing much more from me soon through blogs, social media, in the news, and from the podium. It is time to speak up America, and talk disability.