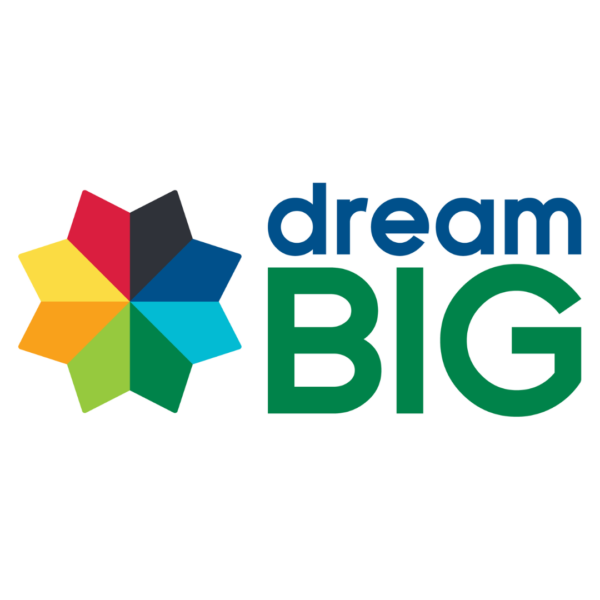 The Dream Big Career Club kicked off October 6 with a panel discussion led by journalists and communications professionals with disabilities.

According to Dream Big Career Camp Coordinator Danielle Giuffrida, the decision to feature the communications industry was based on the curiosity and enthusiasm students demonstrated during SDI’s summer Career Camp.

“A lot of our students were interested in things like radio, media and different jobs in the communications field,” Danielle observed. “They had questions like how to go about getting published, so that’s why we wanted to put it on this event.”

Denise and Hawken described the daily responsibilities of a journalist, things like developing story ideas, conducting interviews and meeting tight deadlines. Jillian shared how she developed expertise in public affairs and community relations through a number of internships and professional roles. Gary, who worked as a journalist prior to becoming a professor, commented on the overall versatility of a degree in communications.

“Regardless of what career path you take, a mass communications major really does prepare you for so many jobs because you’re learning to create and produce content across a variety of different media and different platforms,” Gary explained. “I have lots of students who don’t necessarily want to be journalists but know that they’ll be able to use those skills in whatever profession they choose.”

Since mass media wields such a powerful influence over how disability is perceived, it is particularly important for people with disabilities to be represented in these careers. According to Gary, students are right to be optimistic about their potential to drive positive change.

“If you have a disability and you think it’s going to keep you out of your dream job in mass media, think again,” Gary urged. “You may not be an anchor on CNN, but if you have a passion for news, for advertising, for corporate communications, there will be a place for you in this business.”

A total of seven students took part in this month’s discussion, with two of them participating in their very first Dream Big event. Next month’s event will focus on entrepreneurship, and Danielle hopes for an even better turnout.

“These events are always free, and they’re always open to new students,” Danielle points out. “They’re kind of like a mini-version of Career Camp, so it’s a great way to get a feel for what goes on during the summer sessions.”