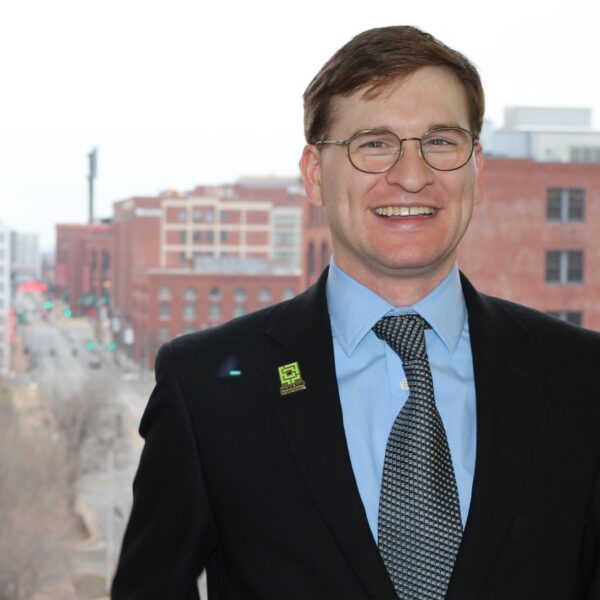 March is National Social Work Month, marking the 123rd year since the social work profession formally began as a summer class at Columbia University. Since the beginning in 1898, social workers have served as advocates for people with disabilities.

The profession was heavily influenced by the rise of the Independent Living Movement in the 1950’s. Among other things, the Movement challenged the traditional view of the patient as a passive recipient of treatment, demanding that people instead be able to actively participate in and make decisions about their care. This view solidified into the Person-Centered care model, a model that is still at the core of the social work code of ethics.

The Person-Centered care model isn’t just for doctors, nurses and social workers though. Leaders and hiring managers who want to create safe spaces for people with disabilities could benefit from adopting the tenants of Person-Centered care to their own managerial practice. This doesn’t mean sacrificing productivity. In fact, employees that feel supported by their managers are likely to demonstrate higher levels of job satisfaction and productivity.

There are four foundational concepts of Person-Centered care, adjusted to reflect the perspectives of business leaders committed to hiring and supporting employees with disabilities:

Support is based on the person’s needs and rights.

Social workers don’t make decisions for the people they work with. Instead, we work along-side the people we are supporting, help them articulate their needs and goals, work with them to identify options, and support them as they pursue the options that seem like the best fit for them. The underlying assumption is that each person is the expert in their own lives and knows what they need better than anyone else.

Social workers and employers also need to be aware of the ethical and legal requirements around confidentiality. Some team leaders trip over this, believing they might not be able to manage resentment and gossip without disclosing that an employee is receiving an accommodation. Such a disclosure is illegal under the Americans with Disabilities Act. Leaders facing such a challenge do best by regularly assuring all of their team members that anything shared with them in confidence will be kept confidential to the extent the law allows and that anyone with a concern is open to share it with them in private.

Support is focused on the person’s abilities

Social workers like to call this the strengths-based approach. This begins, first of all, by admitting that we are subjective. What one person might see as a weakness, others might see as a strength. That is why social workers usually begin by asking people to identify what they see their strengths as. They then might add strengths they are observing. The overall idea is to help the person realize that they’re stronger than they may think.

The first time a leader encounters an employee with a disability, they may be tempted to think about all the ways that person’s disability will impact their ability to work. Instead, ask the person what they bring in terms of strengths. They are the expert on their disability and wouldn’t apply if they didn’t think they could physically do the job.

Support should be coherent

People have a right to understand what is happening to them and why. For a social worker, this means not making decisions about a person’s care without ensuring they first understand and consent to it. Good leaders do the same. Whether disciplining, reassigning, changing job duties, changing schedules, and so-on, employees feel better when they understand why things were changed even when they don’t agree with them.

This concept is especially important when an employee with a disability’s role is changed. To help identify reasonable accommodations, employees need to understand what exactly is being changed and why it’s important. This will help provide them with a clearer image of how their productivity will be measured, ultimately making it easier for you to work together to identify any new accommodations.

Support should be provided with dignity, compassion, and respect

This is the idea of universal positive regard: The view that no matter what happens, no matter how much you may disagree, the social worker will always treat the person they are supporting with dignity, respect their autonomy, and endeavor to understand them and their views. Likewise, strong leaders recognize that the people they supervise are people with their own experiences and world-views. Rather than expecting people to tow the line, supportive leaders look for input from their staff, communicate with them honestly, and when the leader has to stick to their decision, take the time to explain why. Your staff may not like it, but by showing them respect, they’ll appreciate you for it.