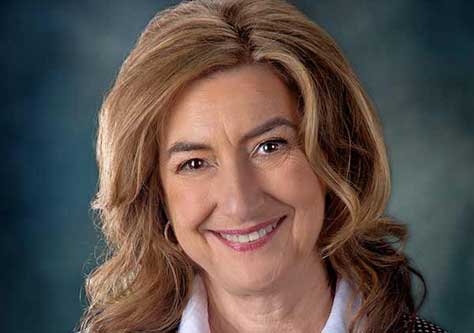 Colleen Kelly Starkloff is co-founder, with her husband Max, of the Starkloff Disability Institute. During the 1970’s, she co-founded Paraquad, Inc. in St. Louis in conjunction with Max.

Colleen Starkloff has over 40 years’ experience working in the field of Disability. During her career, she has trained thousands of people to welcome people with disabilities into various aspects of society. She brings her background as a national disability rights leader, as well as her public speaking, facilitation and training experience, to companies seeking methods and advice on welcoming people with disabilities into their workforce.

The 2014 award-winning biography, Max Starkloff and the Fight for Disability Rights, by Charles E. Claggett, Jr., features Ms. Starkloff and her late husband, Max J. Starkloff, and their fight for civil rights for people with disabilities across the world. In conjunction with her late husband, Ms. Starkloff has co-founded 2 successful disability-focused organizations, organized and conducted 5 national training conferences, and continues to promote employment of people with disability as an important Diversity/Inclusion emphasis for major U.S. corporations.

Colleen is an expert on many disability subjects, and she is an experienced speaker and leader at conferences, commencements, guest lectures, organizational workshops and rallies. To request a booking, contact Dallas Adams at dadams@starkloff.org

For speaking engagements, Colleen is an expert on:

Universal Design
The New Book: Max Starkloff and the Fight for Disability Rights

Click the links below to learn about Colleen’s past speaking events: